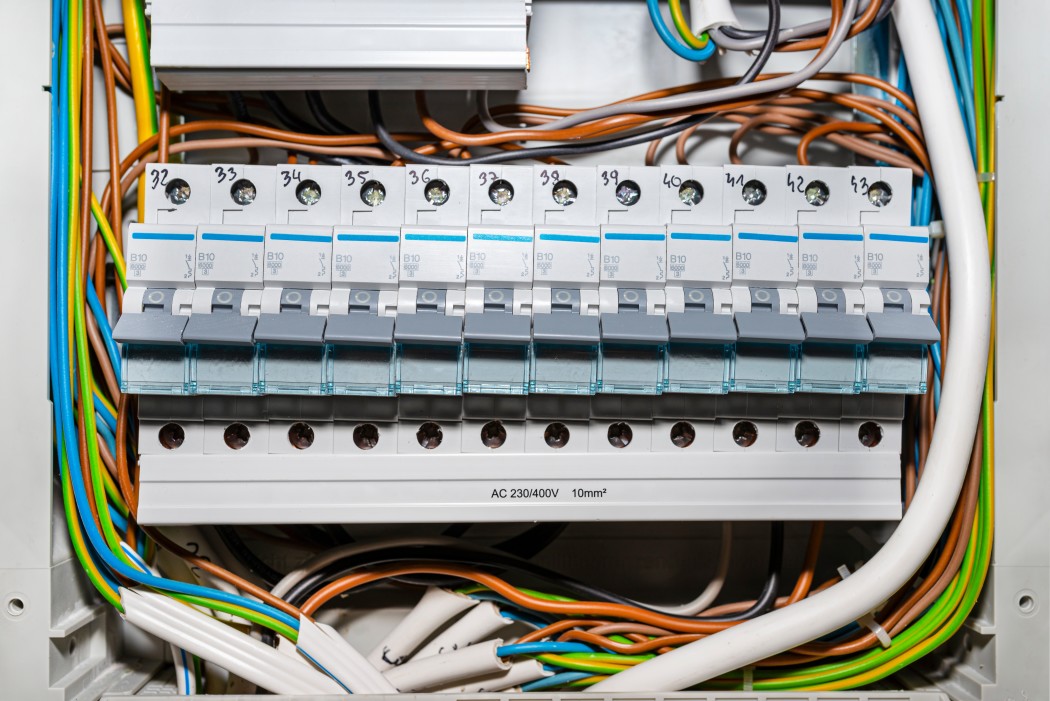 As of today operators can now limit or block non-essential services in Portugal.

As of today, telecommunications operators can limit or block access to non-essential services to broadband internet, such as video games and digital platforms, if necessary, to protect critical state services.

Digital platforms, such as Netflix and Youtube, as well as the video game signal, may be blocked to ensure the continuity of electronic communication services to hospitals or security forces. These measures were already provided into the decree that regulates the new state of emergency, on January 14, and is similar to the one forced in March 2020, during the first phase of the covid-19 pandemic in Portugal.

The order and traffic are determined by Government order,(published this Saturday in ‘Diário da República’ and which comes into force “at 00:00 on February 15”), identifying the electronic communications services considered critical and customers considered priority, whom companies must ensure continuity of services.

OBJECTIVE IS TO PREVENT THE EFFECTS OF NETWORK CONGESTION

The objective is to prevent the effects of network congestion. Enabling companies that offer public communications networks or publicly available electronic communications services, “whenever strictly necessary”, to prioritize the routing of certain categories of traffic. The provision of services critics such as voice and short messages (SMS) supported on fixed and mobile networks, uninterrupted access to emergency services, the uninterrupted transmission of warnings to the population, and the distribution of linear television and digital terrestrial television signals.

“With the country returning to a context of public health emergencies, worsened in relation to the previous situation, it is essential to ensure the uninterrupted provision of such critical services to the population in general. Generally subject to the situation of permanence in their homes, with an impact directly and significant in the capacity management requirements of fixed and mobile networks supporting electronic communications services “, justifies the executive in the diploma published today.

THE ORDER OF PRIORITIES

The decree-law defines priorities in the routing of certain categories of traffic, defining a decreasing order of priorities, counting on top of the priorities. Namely, services and bodies of the Ministry of Health, of the Integrated System of Emergency and Security Networks of Portugal, regarding the functioning of this system, of the Ministry of Internal Administration, regarding the functioning of the National Internal Security Network and the National Emergency and Civil Protection Authority.

Public services “especially lacking support”, such as Social Security, the Institute of Registries and Notaries, with regard to the services of the online citizen card and the digital mobile key, the Management Center of Rede Informática do Government, the Diário da República Eletrónico, the Agency for Administrative Modernization, the National Maritime Authority and the National Aeronautical Authority, also have priority.

As well as the Regulatory Entity for Social Communication or Banco de Portugal. The services and bodies of the Ministry of Education, as well as the corresponding services and bodies in the autonomous regions, including school clusters and non-grouped schools in the public school network, have priority. Education, private, cooperative and social, and solidarity education establishments, and other entities providing distance learning services, as well as entities that provide online training and educational tools.

SoLoMo website is an online consultancy, helping people to establish their Social, Local, Mobile and website goals. Our advice to you is always tailored to your unique needs, and could include recommendations to use multiple independent contractors and services.

We can be your single point of contact in the middle of everything. Get in touch today to find out what it means to make us part of your team.