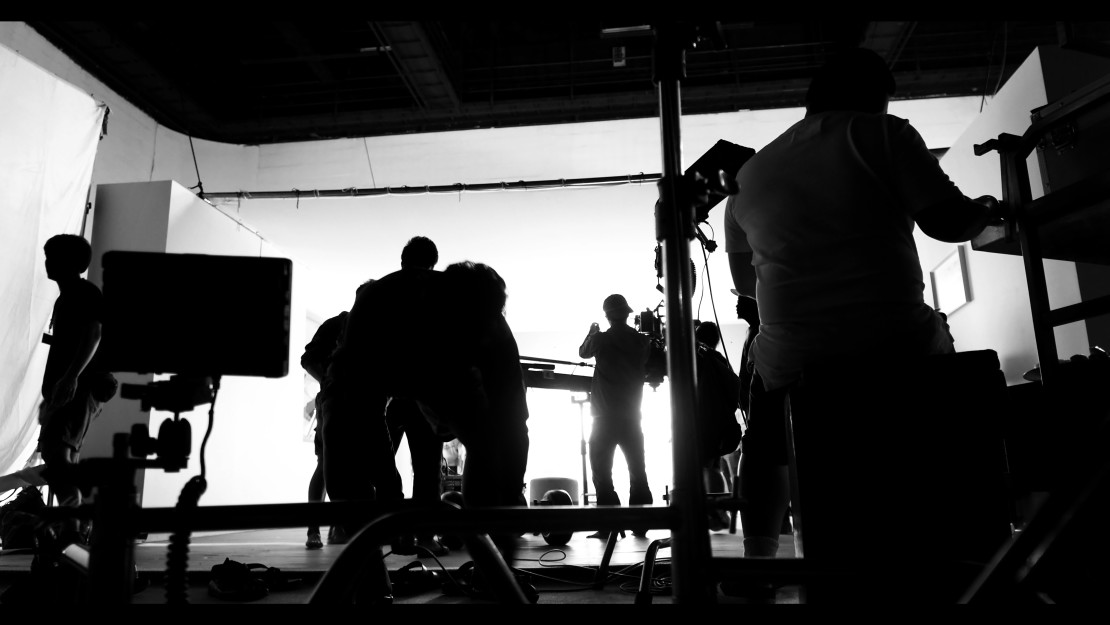 Top 5 most innovative campaigns of 2020

Which campaigns have made the most impression in the past year? Who managed to innovate in 2020 despite or thanks to the current situation?

Every year, campaigns, using the new possibilities and evolution of technology, are increasingly innovative. So 2020 should have been a great year. Unfortunately, an unnamed virus threw a spanner in the works. Due to the freezing of marketing budgets and people who are obliged to stay indoors, innovation has (understandably) been put on the back burner this year. Nevertheless, beautiful and innovative work has been made. But let’s all hope that we will not make it in 2021 with a top 5.

User-generated content is nothing new. But still, as far as I am concerned, using the right platform falls under innovation. e.l.f. Cosmetics (which stands for Eyes, Lips, Face) has recorded a 15-second song specifically for TikTok and launched a challenge. This challenge exploded and resulted in five million user-generated videos and six billion views. A simple campaign with amazing results.

The state of the environment, and specifically linking air quality to all addresses in London, is a great way to raise awareness of the negative impact on health. The potential effect on the value of houses is also a very tangible way to get this issue in the crosshairs of the right people. But creating a campaign tool that is supported and adopted by other platforms is something to take your hat off to. A nice combination of data and relevance.

Using a game like Minecraft to get around country censorship is very smart. This project for Reporters Without Borders has built a huge library in Minecraft. In this library, it is possible to read articles that are censored in the relevant country. A great example of “misusing” an existing platform to make the world a little bit freer.

These kinds of technically innovative campaigns make my heart beat faster. For the launch of the New Cool Ranch flavor of Doritos, an app has been launched that allows the user to create Dance Fakes. Do a dance in the app, choose one of the dance filters and see it applied to your body. Technically very strong and innovative. They also placed a challenge on TikTok for this campaign, with which they managed to achieve an additional 1.2 billion views. An innovative app with a smart social strategy. Bam.

I assume that a lot of planning went into this genius campaign. The Fifa game series is of course crazy big. So Burger King thought he could make a profit there. For example, they started sponsoring the fairly unknown English football club Stevenage two years ago. This club, which is at the bottom of the fourth division of England, also comes naturally, just like larger clubs in the Fifa game. Thanks to this ingenious trick, Burger King managed to get into FIFA with their shirt. This was reinforced by the fact that BK rewarded people who showed images on social media where they played with Stevenage. Thus, this unknown football club, together with Burger King, became one of the biggest clubs in this game. Unfortunately for Stevenage not in the real world.